Growing Evidence for the Impact of Air Pollution on Depression.

The world was unaware of air pollution before the London Smog of 1952. People had no idea, that the air they breathe could actually result in their death. This smog caused death of 12,000 people approximately in London. It created a gloomy atmosphere in the city. So, the citizens were pulled into a wave of depression. It was not the air that actually killed people, but it was the result of unchecked pollutants. These pollutants were released in the air by people through burning of coal in factory furnaces.

People even died of fear. That was the era of industrial revolution and development especially in Europe. The London smog is evident in the stories written by Charles Dickens. Even after such a great loss, air pollution remained a neglected topic. The reason is that world leaders wanted to boom economically through industrial development based on fossil fuel burning.

Now throughout the world, smog incidents are recurrent and usual. Every year, during specific season, smog engulf the cities. It disrupts everyday life chores. The pollution in the air results in zero visibility and even disrupts the overall weather conditions as well. As per WHO, every year 4.2 million people die due to air pollution. So, it threatens human life and results in depression.

As per NASA, the air is a mixture of many gases including Nitrogen, Oxygen, and some other gases. It is a medium through which we receive rain and sunlight. Naturally many particles are present in air. These include water vapor, smoke and aerosols. Humans also release different particles in air. These particles are being released unchecked. They disrupt the air quality.

To keep a check on air quality, a system of Air Quality Index (AQI) is used. It measures the presence of harmful particles in the air. These particles can disrupt visibility. Also, they can affect human health. Poor air quality can result in smog which affects human life. Smog and air pollution often affect socio-economic life resulting in anxiety and depression.

Some countries also have National Environmental Quality Standards (NEQs). The NEQs limit the release of certain pollutants through checks and balances. The polluter Pay principle (PPP) is a fine applicable to industrialists who release pollutants.

The increasing number of vehicles and air transport serve as carriers of pollutants. Exhaust from automobiles releases smokes and particulate matter (PM) into the air. Industries release Nitrogen dioxide and sulfur dioxide gases into the air. Open burning of waste also releases harmful matter into the air. Exhausts from airplanes results in release of carbon dioxide. This is a greenhouse gas. It traps sunlight radiation. Thus, it increases the temperature of the earth.

An increase in temperature affects human health. Hence, diseases spread and cause anxiety and depression. An affected person is unable able to perform daily tasks properly. He/ she might take off from work/ school. This results in a socio-economic loss.

Air pollutant, especially particulate matter is the main culprit which affects human health. The PM varies in size. It can range between 2.5 to 10 microns. So, these are released as pollutants from smoke, dust, fossil fuel burning, vehicle exhaust, factories, etc. These particles remain suspended in the air. Therefore, humans inhale and ingest the PM while breathing. They can easily pass through the nose into the lungs, diaphragm, and overall respiratory system of humans. These particles affect the breathing system. This results in diseases like asthma, bronchitis, lung disease, etc. Also, these particles cause eye irritation and skin diseases. So, when a person is unable to breathe properly, he/she can become vulnerable to diseases and hence, gets into depression.

Studies suggest that air pollution poisoning can result in a prolonged headache which could cause psychological traumas including depression. When a person realizes that he/she suffering from air pollution triggered asthma, this creates a sense of anxiety. Also, the particulate matter can even penetrate into the blood barrier of the brain. This affects the central nervous system. The white matter of the brain is responsible for controlling emotions. The particulate matter affects this part of the brain. This can cause serious emotional stress. It can also result in the early onset of Alzheimer’s and sometimes, Parkinson’s as well. Air pollution poisoning disrupts moods and stress levels. Sometimes, it can even lead to suicidal thoughts.

Air pollution affects almost every country in the world. However, some countries are more affected. These mostly include middle-low income countries. The continent of Asia suffers most from air pollution. The World Population Review 2021 ranks Bangladesh, Pakistan, and India on top. Some countries in Europe and Africa also face this problem. Like Turkey, Bulgaria, Nigeria, and Congo. Pakistan is the 2nd most-affected country. The AQI level reaches above 300 in some cities. Such as Lahore. It faces the worst smog due to vehicular exhaust. Also, transboundary pollution cause smog in Lahore, India, and Bangladesh.

In Pakistan, every year there are so many accidents because of poor visibility. This is caused by smog. In Punjab, almost every city remains under smog. Due to the open burning of agricultural waste, traffic congestion, and brick kilns. Smog remains unresolved. It creates an emergency health situation in the country. Similarly, India faces the same situation every year.

Nature is a solution to depression caused by air pollution. It is the best remedy without any side effects. There are so many natural healing methods. These methods can help to relieve anxiety and depression during air pollution. One way is to create a green space in your home. Use indoor plants like aloe vera, spider plants, and ivy palm. These plants require little sunlight. They help to clean indoor air pollution. They absorb the particulate from the air. Furthermore, practice meditation. Take time for yourself. Meditation helps to relieve anxiety and depression. With meditation practice physical exercise. Also, keep a check on the AQI of your city. This will help you plan your daily outdoor chores. When AQI is less, go out and walk. Moreover, try to visit places with more greenery and natural diversity. The white matter of the brain gets attracted towards the green nature. Plan a campaign with the community to plant more trees. Trees help remove toxins from the air. They are the lungs of the earth.

There are so many other natural healing methods like deep breathing, SAMDA, yoga, etc. These methods can help to lead your life free of stress and depression. It’s better to connect with nature to improve health. 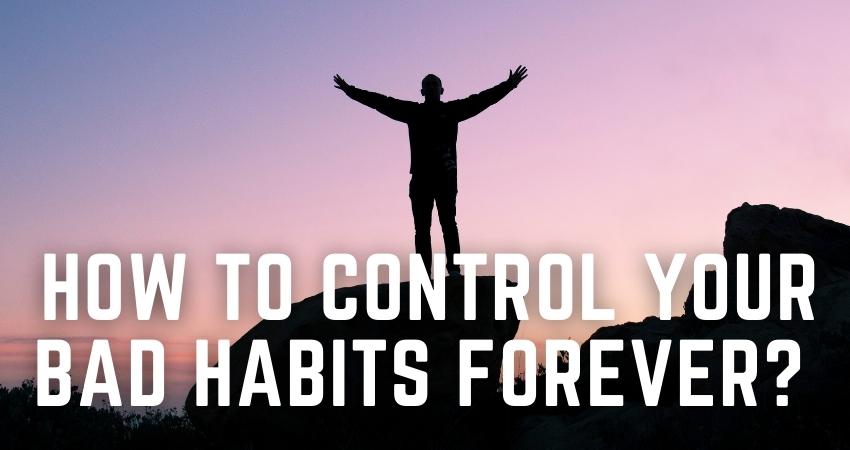 HOW TO CONTROL YOUR BAD HABITS – FOREVER 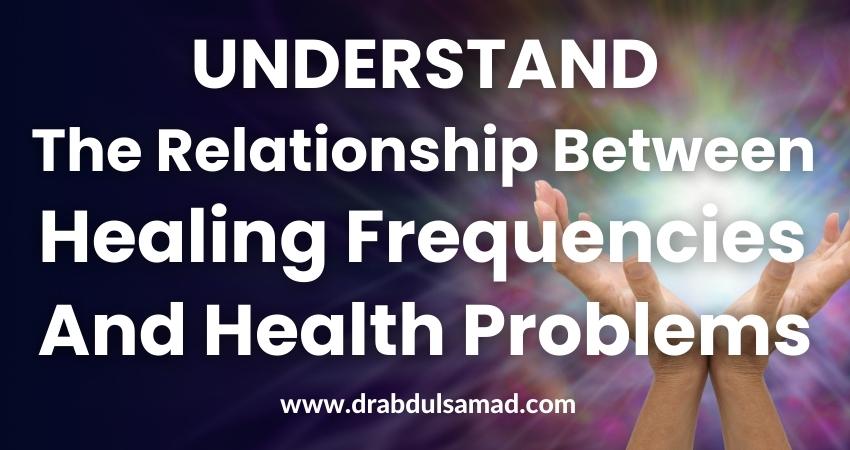 UNDERSTAND THE RELATIONSHIP BETWEEN HEALING FREQUENCIES AND HEALTH PROBLEMS